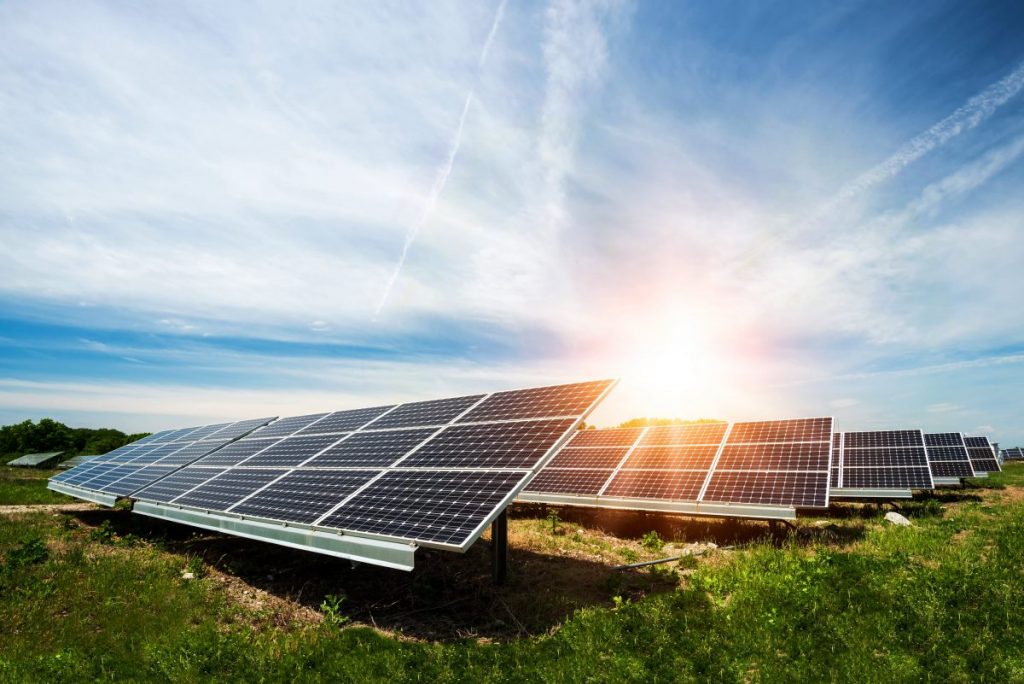 We are now used to seeing a solar power installation taking place at homes and businesses in our neighbourhoods. Many people believe that solar power is a new technology, but it’s been around for more than 150 years. The technology is now maturing; solar panels are far more efficient, inverters are smaller, and batteries can store more power. So, we thought we would take a little time to show how much things have changed over the years.

Going way back into the mists of time, the Roman empire used the power of the sun to heat up their bathhouses with mirrors. However, to see the first real solar devices fitted to homes, you would need to visit London in the 1800s when the first solar water heater was installed on a house. Then in 1839, Alexandre Edmond Becquerel made a breakthrough, he found that certain materials could create electricity when exposed to light.

Some years later William Grylls Adams created the first photovoltaic power source using selenium to generate electricity from a light source. This primitive solar cell has an efficiency of 1-2% and most of the absorbed energy dissipated as heat. The proof of concept had been shown, but it would take many years before there were sufficient breakthroughs in efficiency to make the solar power practicable.

The earliest versions of the modern solar panel Mandurah residents see today was first invented in 1954. For the first time, silicon was used to create a more stable power source that could achieve 4% efficiency. The first commercially available solar power cell went on sale in 1955, and it boasted 2% efficiency, and it cost $25. Each power cell could only produce a tiny number of milliwatts, and the price was $1,785 per watt! Of course, this was a tough sell, and this was more of a curiosity for people that had a lot of money to spare. By the 60s the technology had advanced rapidly, and an efficiency of 14% had been achieved by Hoffman Electronics.

The oil crisis and the environmentalist movement created a great deal of interest in funding and research for solar power. A regulatory framework was established for solar interconnections, and this helped to create a solar industry. Eventually, these regulations coalesced into the incentives and tax breaks that we see in solar power projects today.

This is the period when solar technology finally became efficient enough to be a viable option for home use. At the beginning of the 90s, an efficiency of 30% had been achieved with a cell that was intended for space. The domestic solar panel continued to be developed, and approximately 1,000 Mw of solar infrastructure was in place by the end of 1999. In 2000, the first modern inverter came on the market to convert DC to AC, and this opened the doors for mass residential solar power. Only two years later solar panels were on sale in DIY stores all over the world.

If you’re thinking about installing solar panels Mandurah, get in touch with iBreeze for a no obligation quotation today.